The English People by George Orwell. 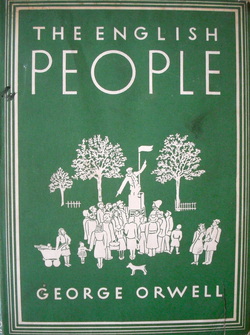 The book was commissioned in September 1943 and was written that year but not published until 1947,  two years after Animal Farm. It was part of the series “Britain in Pictures”.

Mary Kent Harrison's painting, Victory Day, Richmond 1945, is on page 16 of the above publication. One of 8 colour plates in the book. 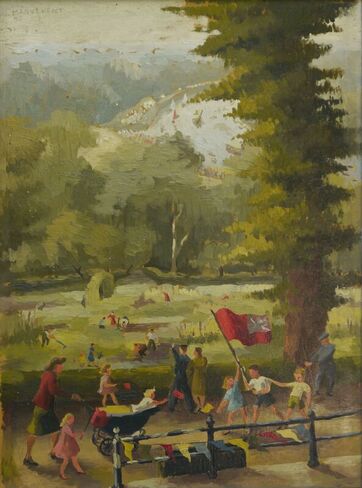 Victory Day, Richmond. Oil on canvas, 1945. Also known as V-Day, Richmond. The painting was exhibited at The New English Art Club in 1945. There is also a smaller version of this subject.

How to Dress Dancers - By Mary Kent Harrison 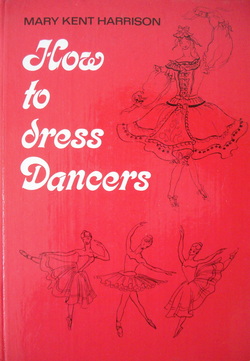 First published in 1975 by MIDAS books, followed by further editions.

Mary was connected with the dance world for many years and designed for the The London Ballet Schools and many dance groups both in Britain and overseas. After many years of designing and making dance costumes for her own daughters (and occasionally sons) and having being commissioned many times for such work by others at all levels within the professional dance world, (a great achievement in itself) she sought to distil and share her knowledge of the subject in a publication. There was a definite motivation to enable others to carry on her work and make their own costumes.

The book is beautifully written with hundreds of drawings and describes in very great detail every aspect of the subject and reveals her extraordinary knowledge and passion for the world of dance and the important role of costume within it. It was completed soon after Mary and Kent's move from London to Lancashire after which she ceased  to make costumes and it is the distillation of all the experience she gained in this field. The book is still in demand.

A page from the above publication. 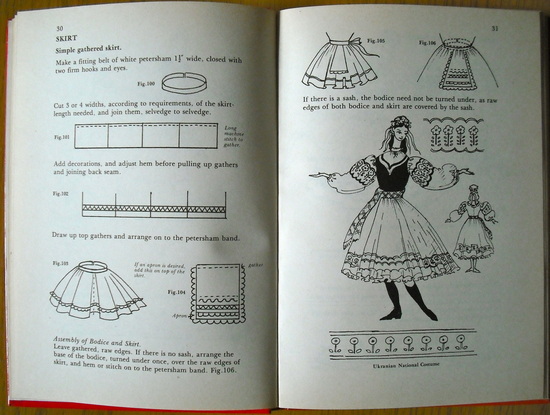 This example page deals with some of details of making a Ukranian National Costume. 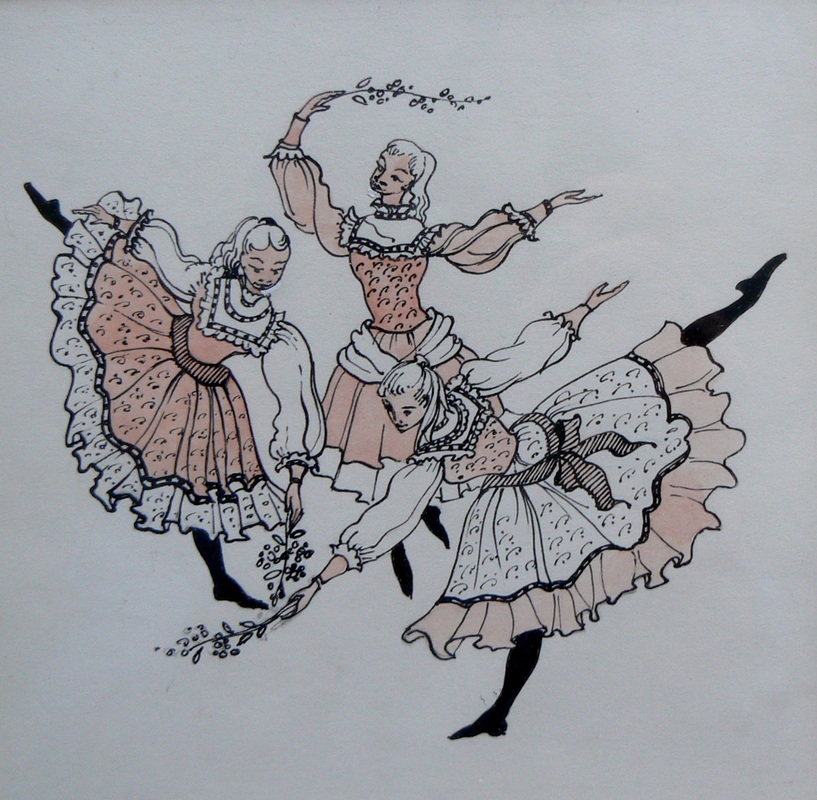 Above and below, illustrations for the book 'How To Dress Dancers' 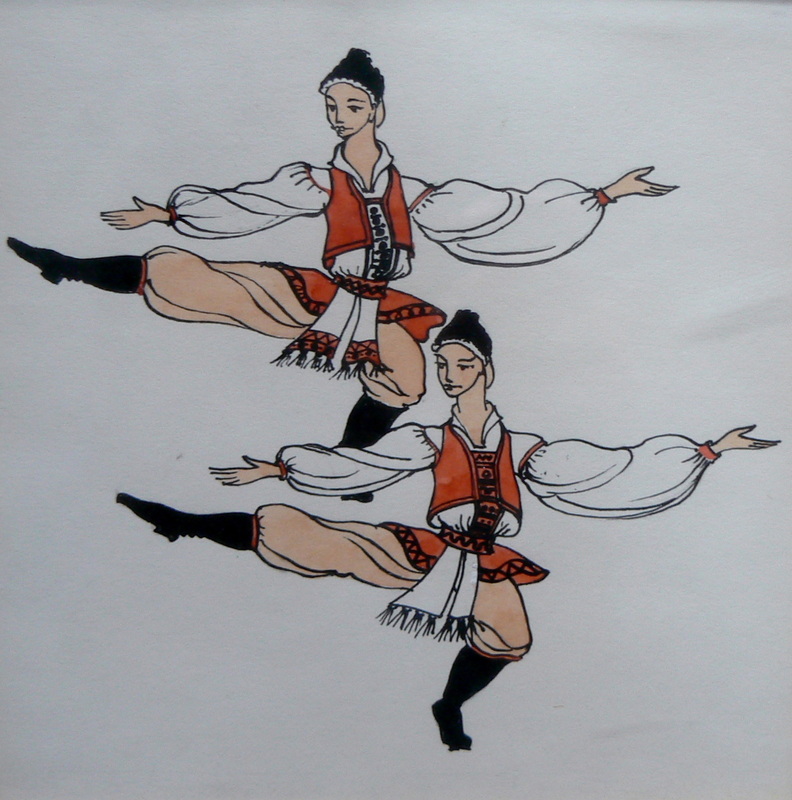 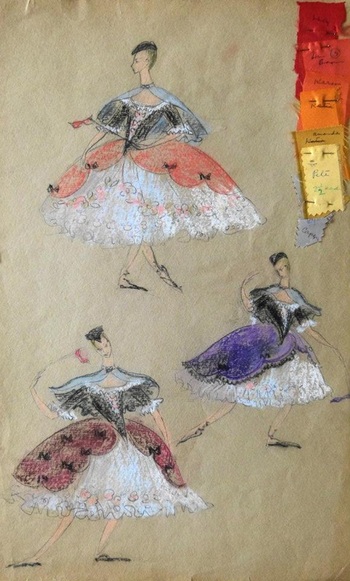 This is an example of a costume design, including fabric samples. More in the Costume Design section. 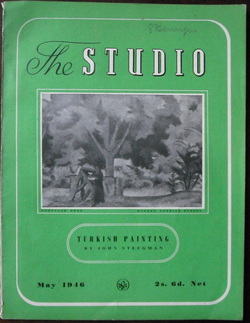 Mary's painting 'Nativity' was published on page 159 of this issue accompanying an article by Cora J. Gordon entitled 'London Commentary' 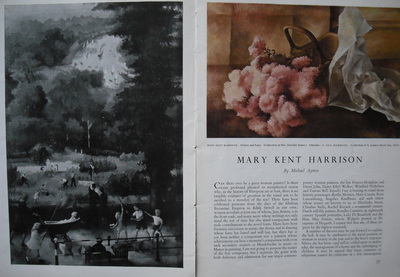 A four page article written by Michael Ayrton and titled 'Mary Kent Harrison' was published in this issue. Five reproductions of her work were included. The opening sentence reads 'Can there ever be a great woman painter?'. Eventually, in the last two paragraphs, he writes about Mary's work, noting amongst other things 'certain gifts which seem essentially feminine'.  He concludes that 'in the course of the development of Mary's work she will without doubt make a contribution to the enigmatic tradition to which painting of her sex belongs'. 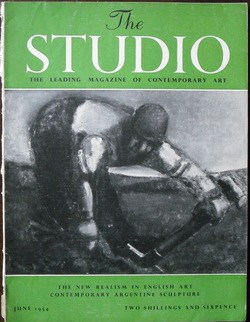 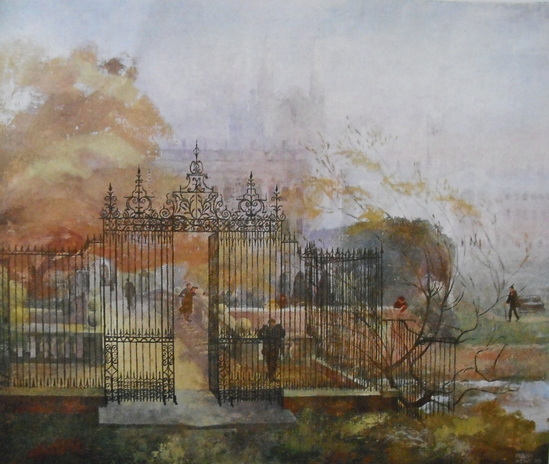 The Chestnut Trees by Letty Littlewood 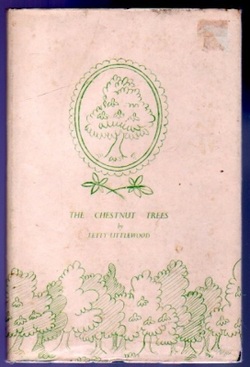 The Chestnut Trees by Letty Littlewood.
Wimbledon, Acme Press. 1963. Childhood memoirs of Letty Littlewood's life growing up in the English countryside in the years leading up to the Great War. Illustrated by Mary Kent Harrison. 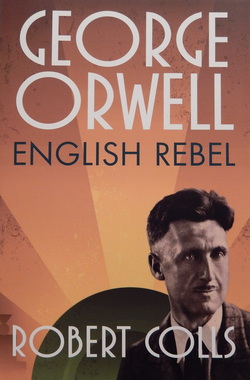 Plates 16 & 17 within the book are Mary Kent Harrison's paintings 'Dig for Victory' and 'Victory Day, Richmond Park' - A version of 'Victory Day' was included in Orwell's own book 'The English People' published in 1947. See above.

Richmond At War, by Simon Fowler. Published by The Richmond Local History Society in 2015. An image of 'Victory Day, Richmond, 1945' by Mary Kent Harrison is on the back cover. This is a wonderful book giving a vivid insight into life for the residents of Richmond during the war.
Richmond History is the Journal of the Richmond Local History Society. The above images are of the front and back cover of issue number 38 published in May 2017. It includes an article in which Stephen Howard Harrison discusses aspects of Mary Kent Harrison's time in Richmond during the 1930's and 1940's. The article is illustrated by several of the paintings she created there during those years. 1SSN: 0263-0958. Available from www.richmondhistory.org.uk